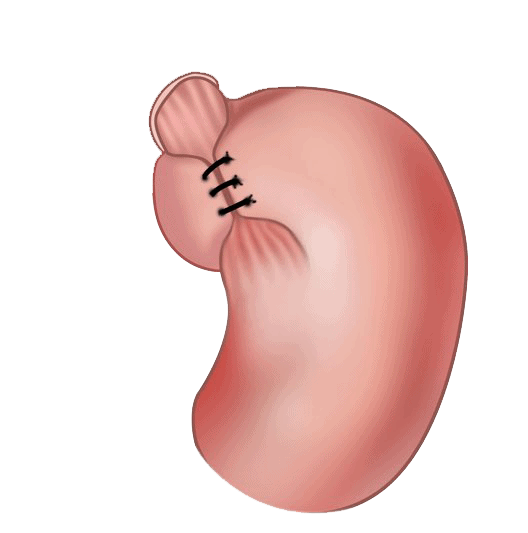 In the hands of a surgeon par excellence, Laparoscopic Nissen’s Fundoplication is Science and Art at their pinnacle. Professor Amir Nisar

You Must know
Book Now

The fundus is wrapped around the Oesophagus to enforce the Lower Oesophageal Sphincter.
More Info

Acid Reflux and its Complications

Acid Reflux causes immense pain and discomfort in the chest and leads to a reduced quality of life.
More Info

Long standing acid reflux disease cannot only lead to a reduced quality of life but also aggravated to a barretts Oesophagus.
Contact us

Gastro Oesophageal Reflux disease is a condition in which the contents of the stomach (Acid, food, bile) regurgitate back into the gullet (Oesophagus) causing symptoms or damage to the gullet.

Do you have Barrett's esophagus?

If you observe any such symptoms speak to your doctor straight away.

Do you have Volume Reflux? 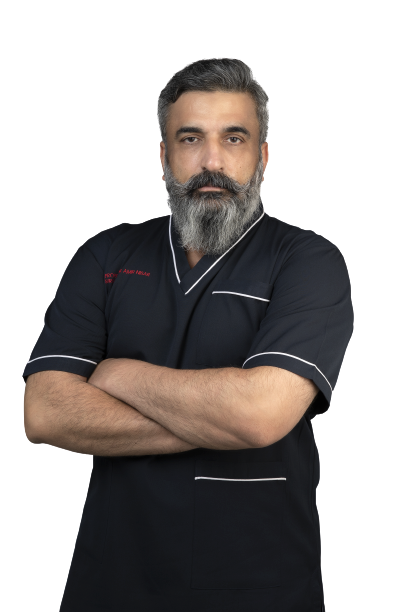 Professor Michael Bailey and Professor Amir Nisar are the first two surgeons in the world to perform Laparoscopic Nissen’s Fundoplication as a day case in Royal Surrey County Hospital, Guildford, England United Kingdom. Patients had their surgery done, recovered, and discharged on the day of the surgery. The outcomes were presented internationally in 2002, and this is a standard practice followed by many globally.

Professor Amir’s love for antireflux surgery started in 1994 after having attended a course in the Royal College of Surgeons in England, United Kingdom, and assisting Professor Robin Kennedy in Somerset. He reckons this as one of the most intricate operations in Laparoscopic surgery and places its significance above every other operation in General and Laparoscopic surgery. Professor Nisar has run live surgery workshops and courses in Europe and Asia to teach senior surgeons to perform antireflux surgery safely in their practice. He also provides advice to the surgeons who are already performing this operation. Professor Nisar has trained surgeons in the United Kingdom and mentored them to set up Anti Reflux surgery in their centers, safely.

Professor Amir Nisar has worked in tertiary referral centers dealing with such operations in straight forward and complex cases of reflux for more than 24 years. He learned, gained experience, and later independently dealt with complex cases referred from the other hospitals.

His expertise really comes into its own on the assessments, identifying the causative issues and performance of corrective surgery for patients who might have had surgery elsewhere and have any problems after the surgery. He has done it successfully over the years in the tertiary referral centers in the United Kingdom and the United Arab Emirates.

It’s changed my lifestyle completely, I started eating a lot better and getting fitter, however I do miss not being able to vomit and sometimes struggle to swallow dense foods, like BBQ meat and leafy vegetables. 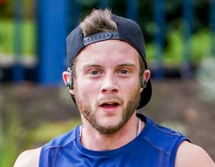 + - What is the Gold standard for treatment of reflux?
Gold standard for treatment of GORD is Laparoscopic Nissen’s Fundoplication. This offers better results than any other operation in terms of cure of reflux in long term; which is the whole idea for treatment in the first instance and avoidance of PPIs.
+ - How successful is Nissen's Fundoplication for reflux?
Laparoscopic Nissen’s Fundoplication is a Minimal Invasive Operation in experienced and expert hands with excellent short- and long-term results. Up to 98% in the hands of an experienced surgeon.
+ - How long is the recovery period?
One can expect to be 90% back to normal, 6 weeks after surgery and 100% back to normal after 3 months, in terms of swallowing.
+ - Do we lose any weight after surgery?
One must remember that the stomach capacity is reduced by 30% after the surgery and food portion size (quantity that one can eat) becomes less after Laparoscopic Nissen’s Fundoplication and the person is likely to lose some weight after this surgery. For some weight loss is an added bonus of surgery.